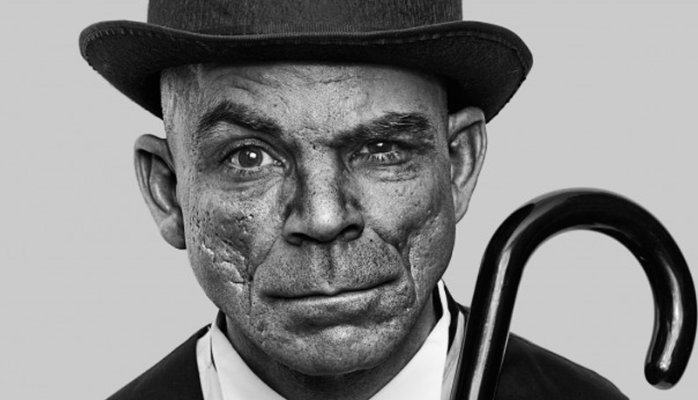 I originally published this on LinkedIn in July, 2015 but the content still holds true today.

I’VE BEEN IN THE AVIATION INDUSTRY FOR 10 YEARS NOW.

Commercial helicopter pilot, flight instructor, and jet fuel broker. I flew radio-controlled airplanes for a year or two around the age of 11 but was never any good.

I first heard about the emerging drone industry on the radio while driving in my car and I knew I had to be a part of it. Like many of you reading this, I immediately realized that these machines had almost limitless potential for so many industries.

I entered the drone-space in early 2013 with the hopes of making a splash by starting my own business in Houston, the self-proclaimed Energy Capital of the World. The scheme was to fly drones as a service for the big oil and gas companies there.

I quickly learned in order to get involved in this new industry on a deeper level, I would have to look past the prohibitive FAA regulations in the United States—so I set my sights elsewhere.

I sold my cowboy hat, left Texas, and moved to France to work for one of the leading drone manufacturers there. It was a great experience—the regulations were extremely friendly and conducive to growth. The company was great, too.

We did quite well and we grew pretty rapidly—but I learned something while I was there. No, not just the small bit of French I picked up—something more:

IF YOU’RE MAKING MAPS WITH DRONES IN 2015 AND YOU’RE NOT GETTING RESULTS IN YOUR HANDS THE EXACT SAME DAY, IT’S ALMOST WORTHLESS.

Okay, that statement is a bit sensationalized but humor me for just one minute…

What do you expect when all’s said and done?

PARDON MY FRENCH, BUT WHAT YOU EXPECT IS A DAMN MAP.

Ideally, the same day the drone was flown, without running through too many hoops. Is that too much to ask?

Too many times in this industry I see companies tout the same drone mapping projects that are supposed to “save the client tens of thousands of dollars” while “cutting time spent on the project in half”. The majority turn into multiple-week-long fiascos with stale data, missed deadlines, and more questions than answers.

GROWERS, FOR EXAMPLE, NEED EXTREMELY FAST DATA. THEIR LIVELIHOOD DEPENDS ON IT.

This is why, for so long, they have made decisions about their farms on-the-fly using old school methods, like pencil and paper or Excel spreadsheets. What good is a fancy drone report if the data it contains is days or weeks old by the time it reaches their hands? The crops have already moved on—they’ve got better things to do… like trying to grow.

The drone industry is also growing. It is so congested with buzzwords like “real-time mapping” and “custom algorithms” that it’s hard to determine who is really telling the truth. Reminiscent of scenes from old movies, a lot of companies out there seem to be peddling snake oil from trade show to trade show. Don’t get sucked into the hype.

If the drone company you’ve aligned yourself with is not already enabling you to harness the power of the cloud to make operating your drone foolproof, quick, and easy—I highly suggest you look elsewhere.

Like so many industries before it, many drone companies will start up and fail during this boom. The technology is moving so fast. A company’s ability to harness the cloud to empower their clients is essential for survival. It’s the most logical next step in the evolution of this industry.

What may seem like a state-of-the-art, game changing little bird (at the low, low price of $20,000+) is actually antiquated technology disguised under the translucent veil of marketing glitz.

There is absolutely incredible value to be had by using drones in the $5,000 or less (even sub-$1k) price tier that can get you the much hyped, rarely delivered 15-minute maps in the palm of your hand—all with minimal training required, no extra software, and no massive let downs.

YOU’VE JUST GOT TO HAVE THE CLOUD.

Companies like DroneDeploy (yeah, I work for them—you didn’t think I was going to let you off scot-free did you?) are changing the state of the drone industry by offering exactly this.

The cloud allows DroneDeploy to transform a $875 DJI Phantom 3 into a survey-grade mapping tool that rivals nearly any mapping drone costing 20 times as much. It’s the future of the industry and it’s all powered by the cloud and a behind-the-scenes team of extremely talented individuals.

DroneDeploy allows you to get real-time maps (for real this time) in the palm of your hand in less than 15 minutes. No training, no extra software, no expensive computers, no external hard drives… you get the picture.

SO WHAT DO YOU DO IF YOU BOUGHT INTO THE HYPE OF THE $10,000+ DRONES AND ARE STRUGGLING TO JUSTIFY YOUR INVESTMENT?

Well, you can always try asking for a refund.

All views are my own (and highly opinionated).