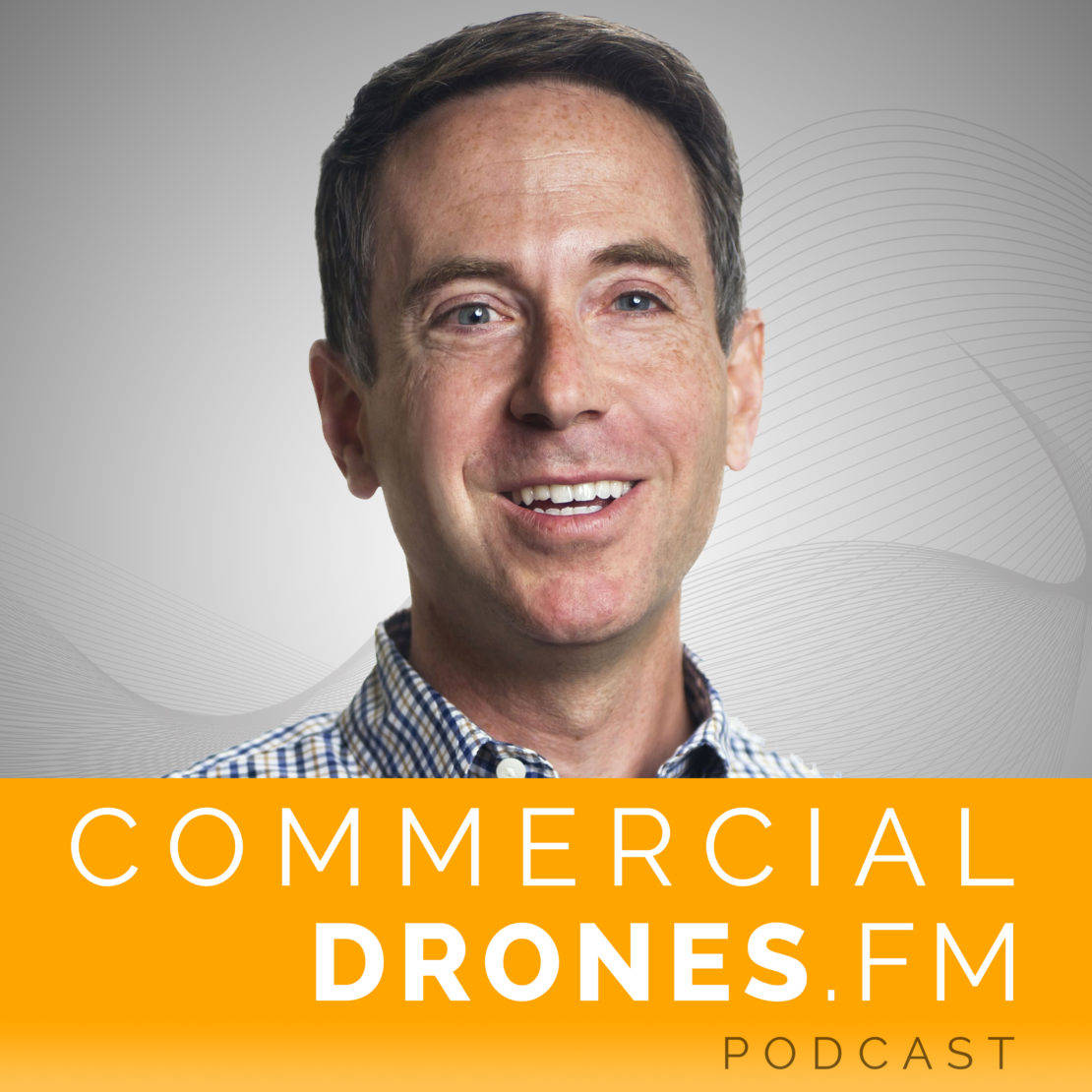 Ian sits down with Kevin Spain of Emergence Capital where they chat about venture capital trends in the drone space, the future of the commercial drone industry, and tips on what venture capitalists really look for in future (drone) portfolio companies.