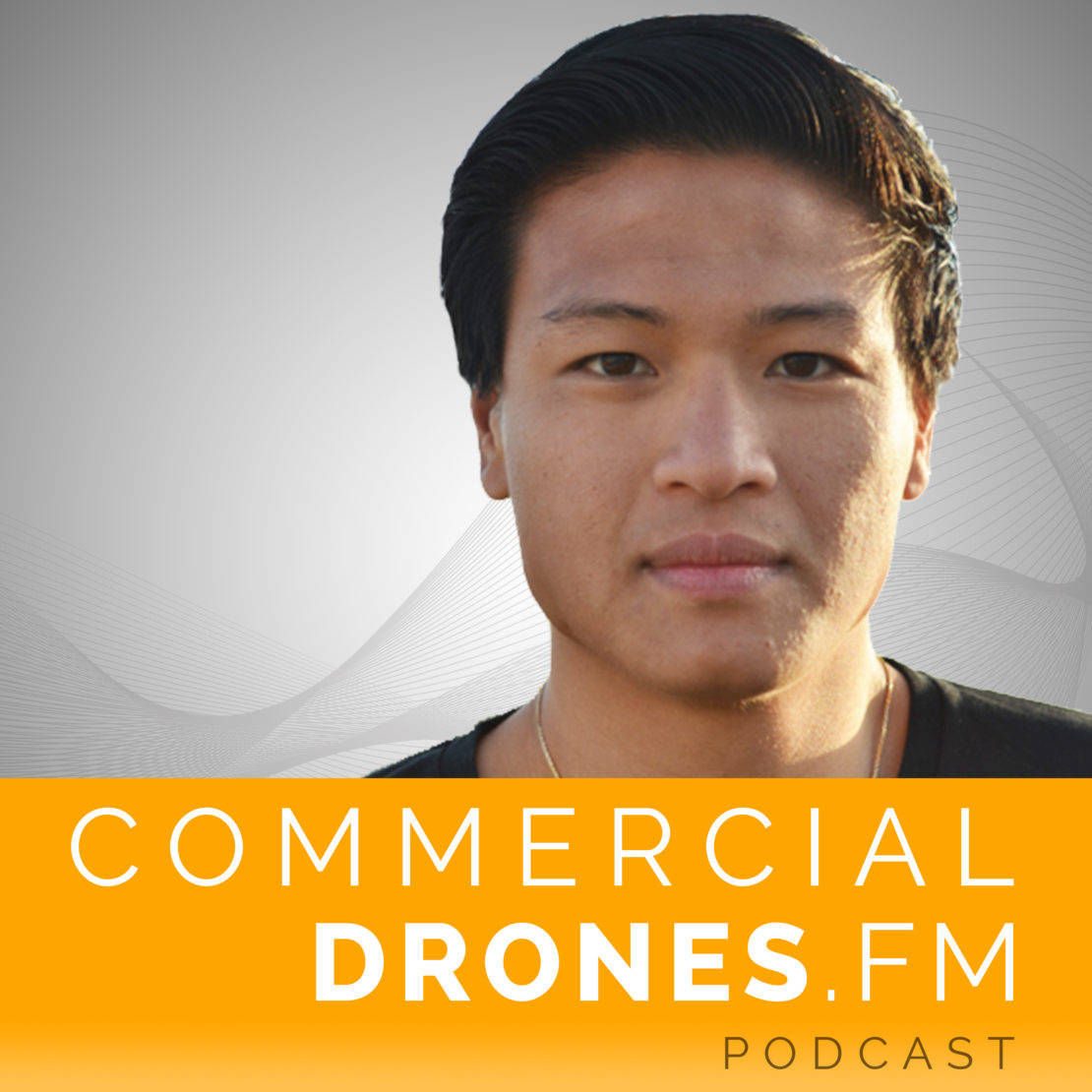 For Forbes, Ryan Mac has written some of the drone industry’s seminal articles—covering DJI’s Frank Wang, Parrot’s Henri Seydoux, and now, Chris Anderson in “The Crash Of 3D Robotics, North America’s Most Promising Drone Company”. Ryan and Ian discuss the background of the 3DR saga, how the company burned through nearly $100 million, laid off 150 employees, and wound up where they are today. What really caused the crash of 3D Robotics?

Click here to read the article, “Behind the Crash Of 3D Robotics, North America’s Most Promising Drone Company,”co-written by both Ryan Mac and Aaron Tilley.

You can also check out Ryan’s other drone industry articles: