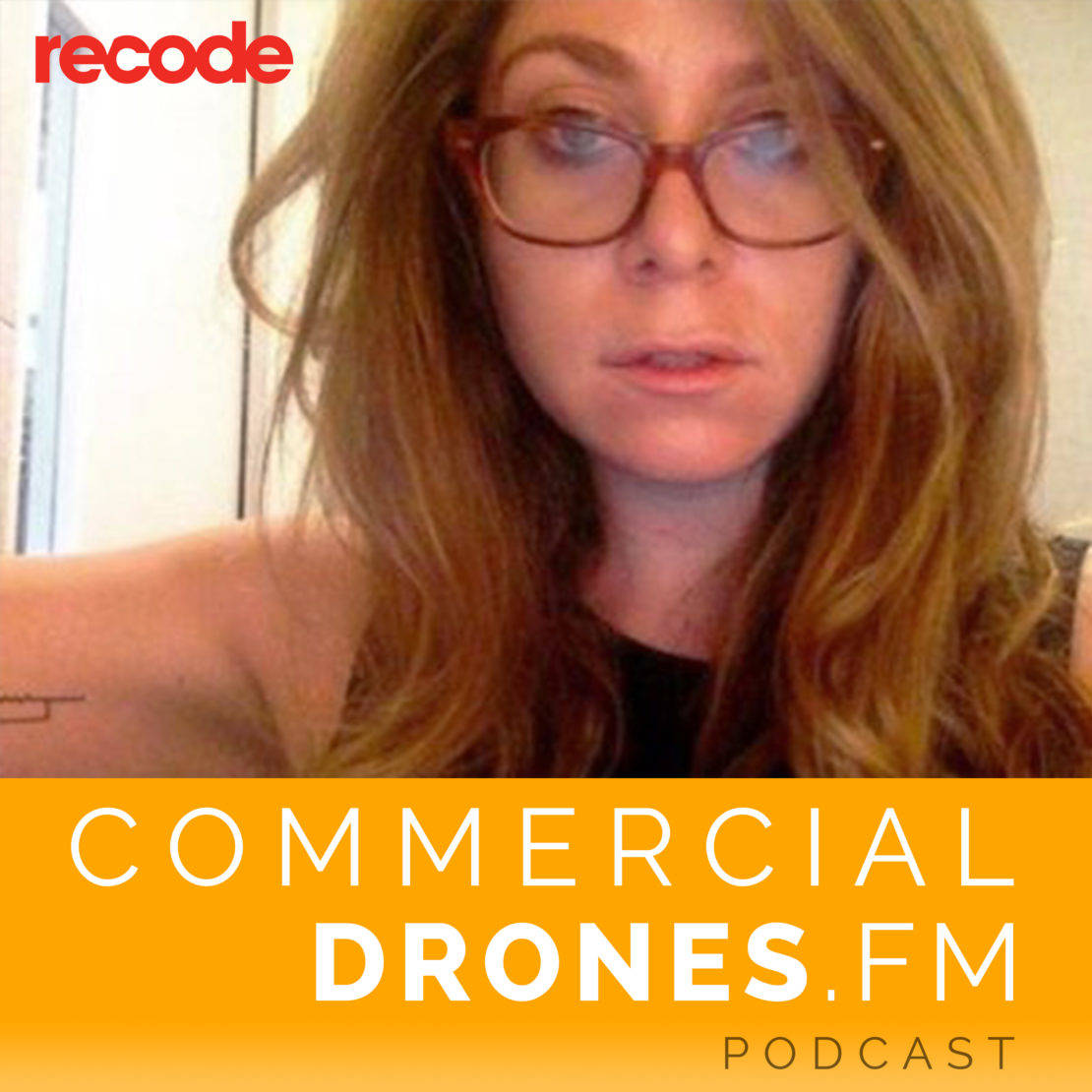 Lily Robotics has spectacularly failed and is being sued by the City of San Francisco. CES 2017 is said to have had fewer drone companies than previous years. Parrot laid off a third of its drone division. GoPro’s Karma drone literally fell out of the sky. The FAA has issued their largest fine, ever. Does this mean the drone industry is in a decline? April Glaser, who covers robots, drones, artificial intelligence and other smart machines for Recode, joins Ian to discuss these events and others. Tune in for analysis on the latest drone industry news as 2017 gets off to an exciting start.

Be sure to check out April’s stories on the drone industry at http://www.recode.net/ and notably, her in-depth piece titled, “What happened to the Lily camera drone?”