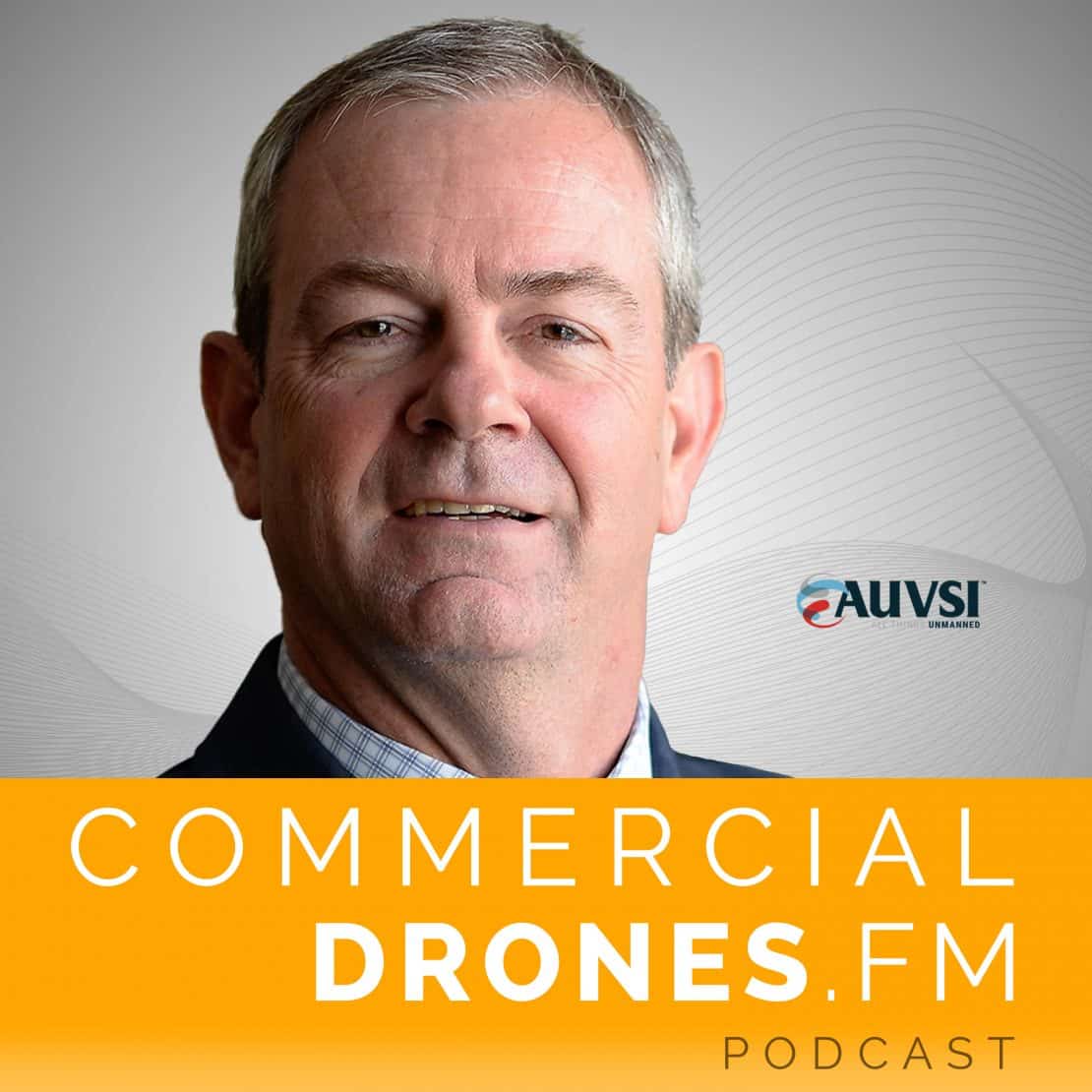 Brian Wynne is President and CEO of AUVSI (Association of Unmanned Vehicle Systems International), an international nonprofit organization dedicated to promoting and supporting the unmanned systems and robotics industry through communication, education, and leadership.

Believe it or not, AUVSI was founded in 1972 when the use of target drones as reconnaissance assets during the Vietnam War prompted a group of U.S. Air Force officers and contractors in Dayton, Ohio to form the National Association of Remotely Piloted Vehicles (NARPV), which would later become known as AUVSI.

Throughout these 46-years of existence, unmanned systems have changed a lot. Brian and Ian discuss a plethora of topics from drone data security, the dichotomy between commercial and military drones, how blockchain technology can be used to help with drone integration and safety, and what AUVSI’s role is as we move towards the future of the commercial drone industry.