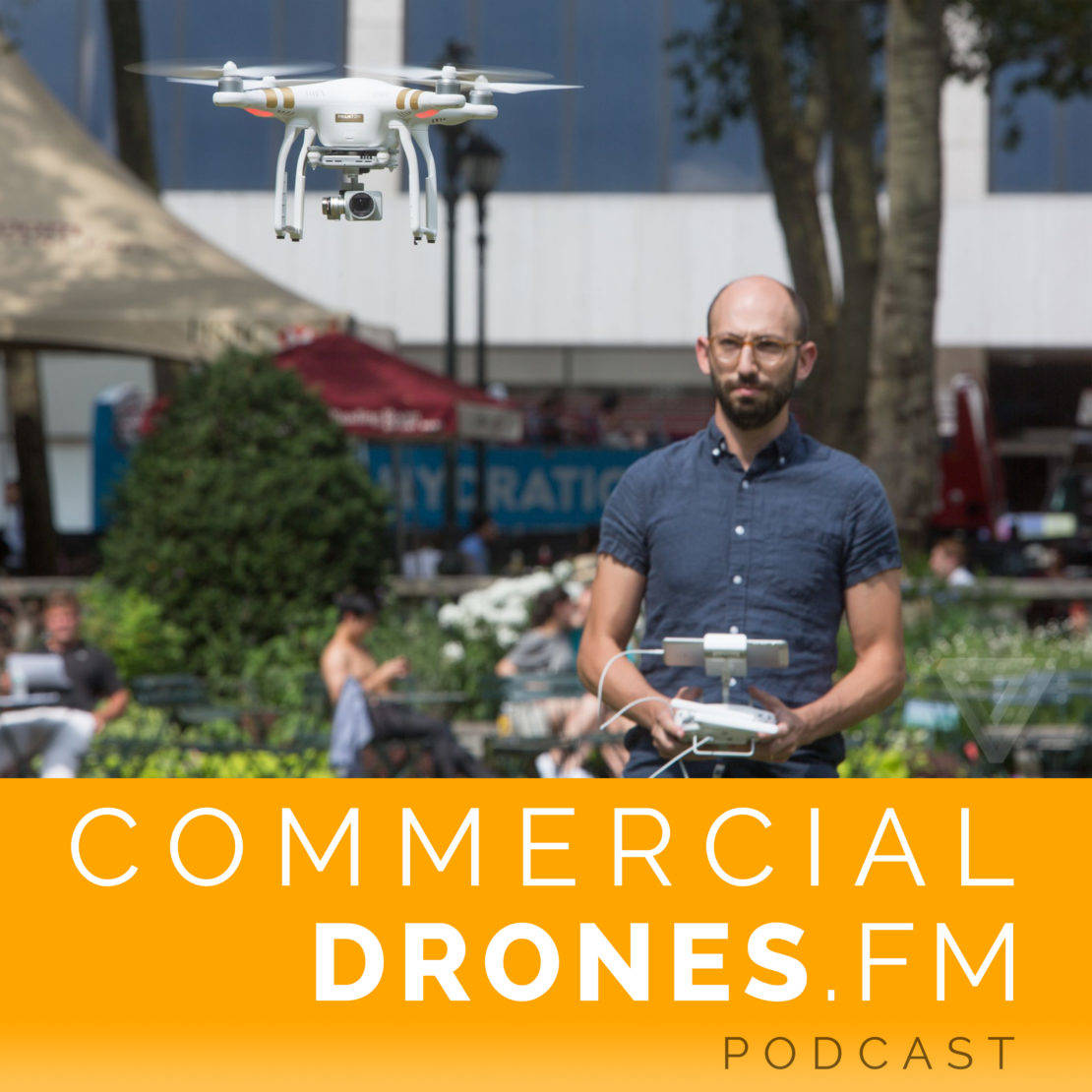 For The Verge, Ben Popper has reviewed every one of the most important drones of the past few years. Ian and Ben dissect the latest news from the drone industry including 3DR’s layoffs, DJI’s dominance, the promise of Yuneec, Xiaomi’s new drone, GoPro’s moonshot, and the FAA’s Part 107 rule.