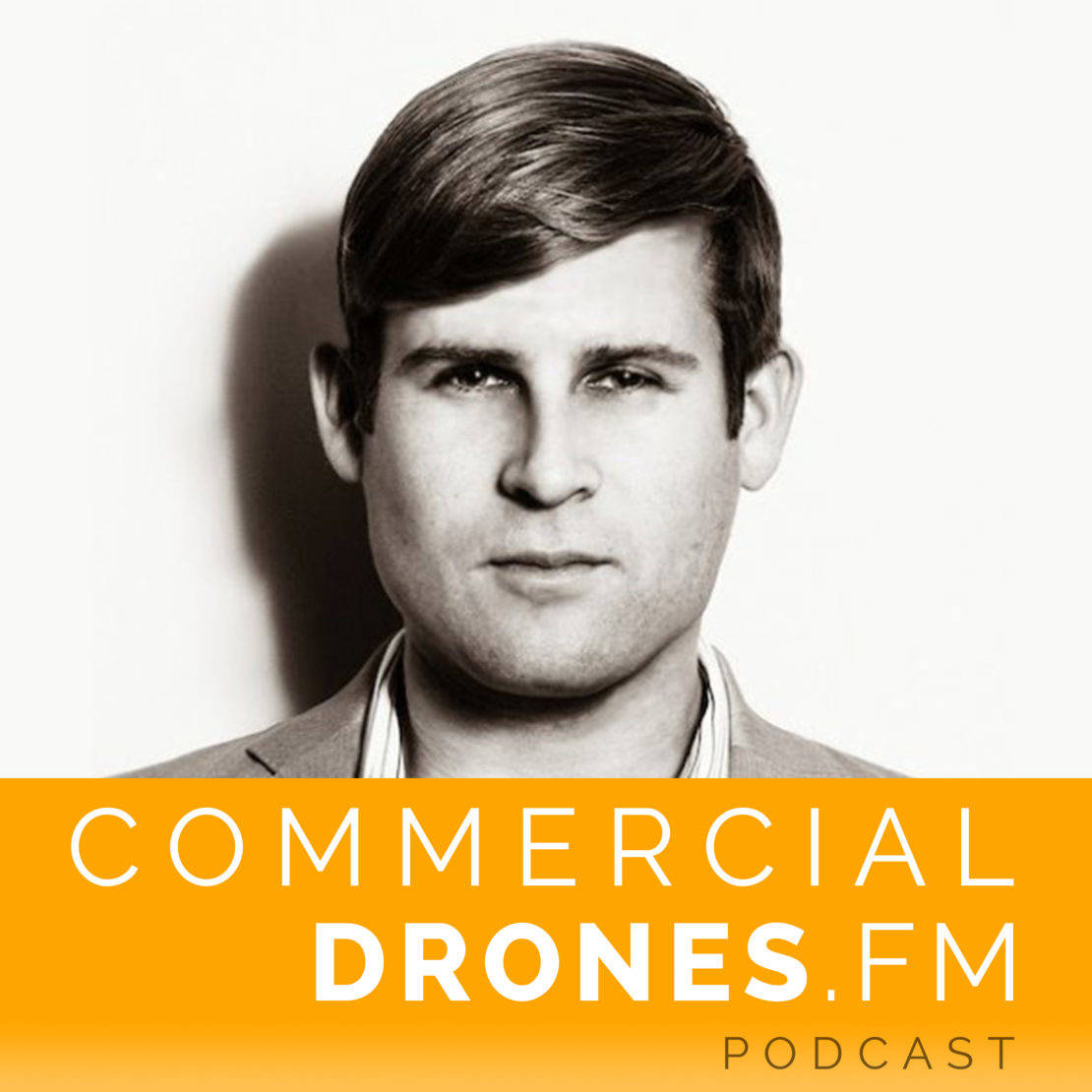 There’s a favorable exchange rate when transitioning from bitcoin to drones, according to Dan Held, the co-founder of Hover—a mobile app for drone pilots that enhances situational awareness. Ian speaks with Dan about why he chose to make a drone app, the latest drone news, and gets his mind blown after igniting an exciting discussion on how a future, autonomous, bitcoin-based drone delivery fleet and service network could actually work.