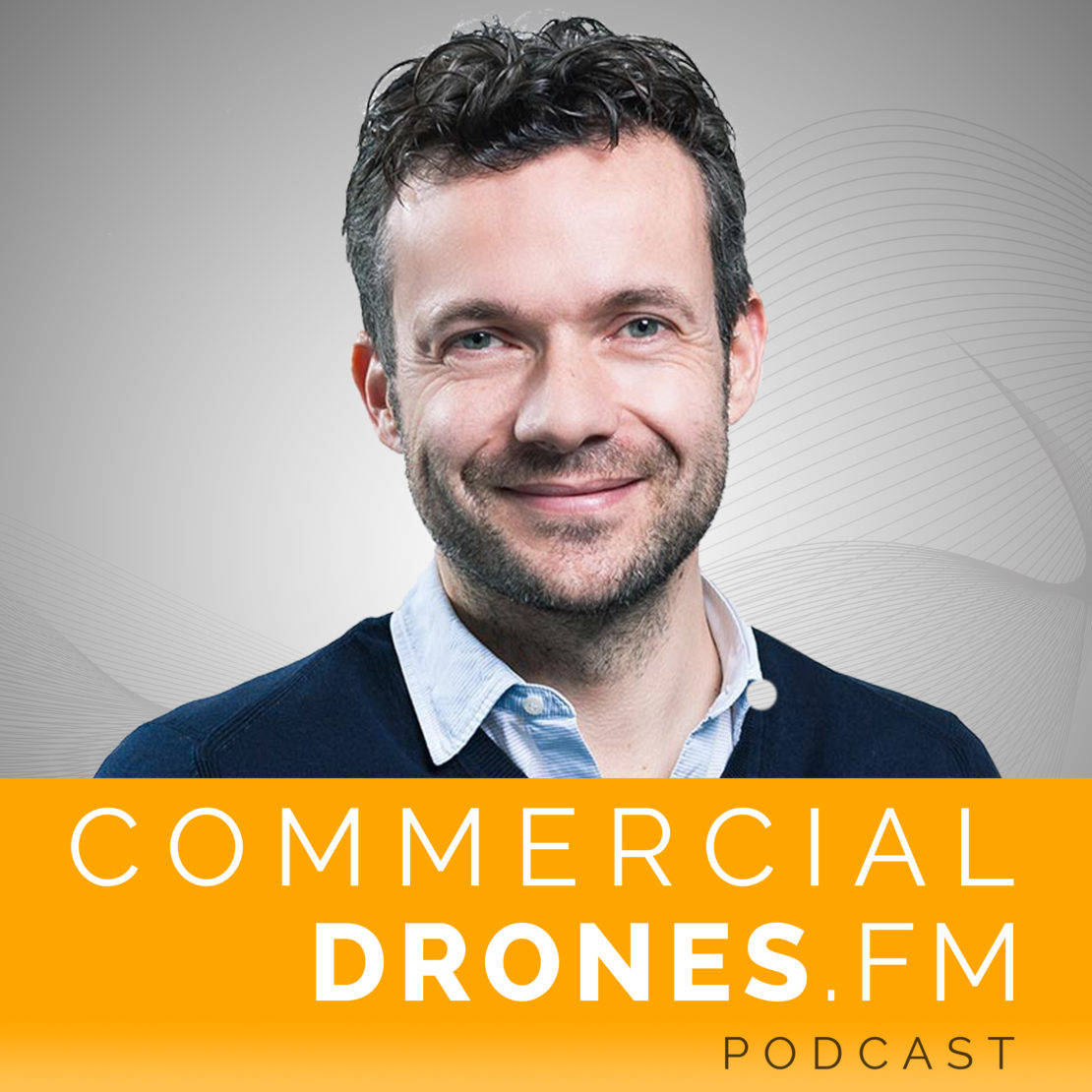 There are many ways that drones benefit society—but unfortunately, with the rise of drones comes the rise of malicious activity. Dedrone is a company which offers an automatic, anti-drone solution for their clients. Prisons, large events, and even presidential debates require solutions that can repel drones with bad intentions. Sebastian Blum, VP of BD at Dedrone, joins Ian to reveal the fascinating technology that Dedrone uses to keeps their clients safe.