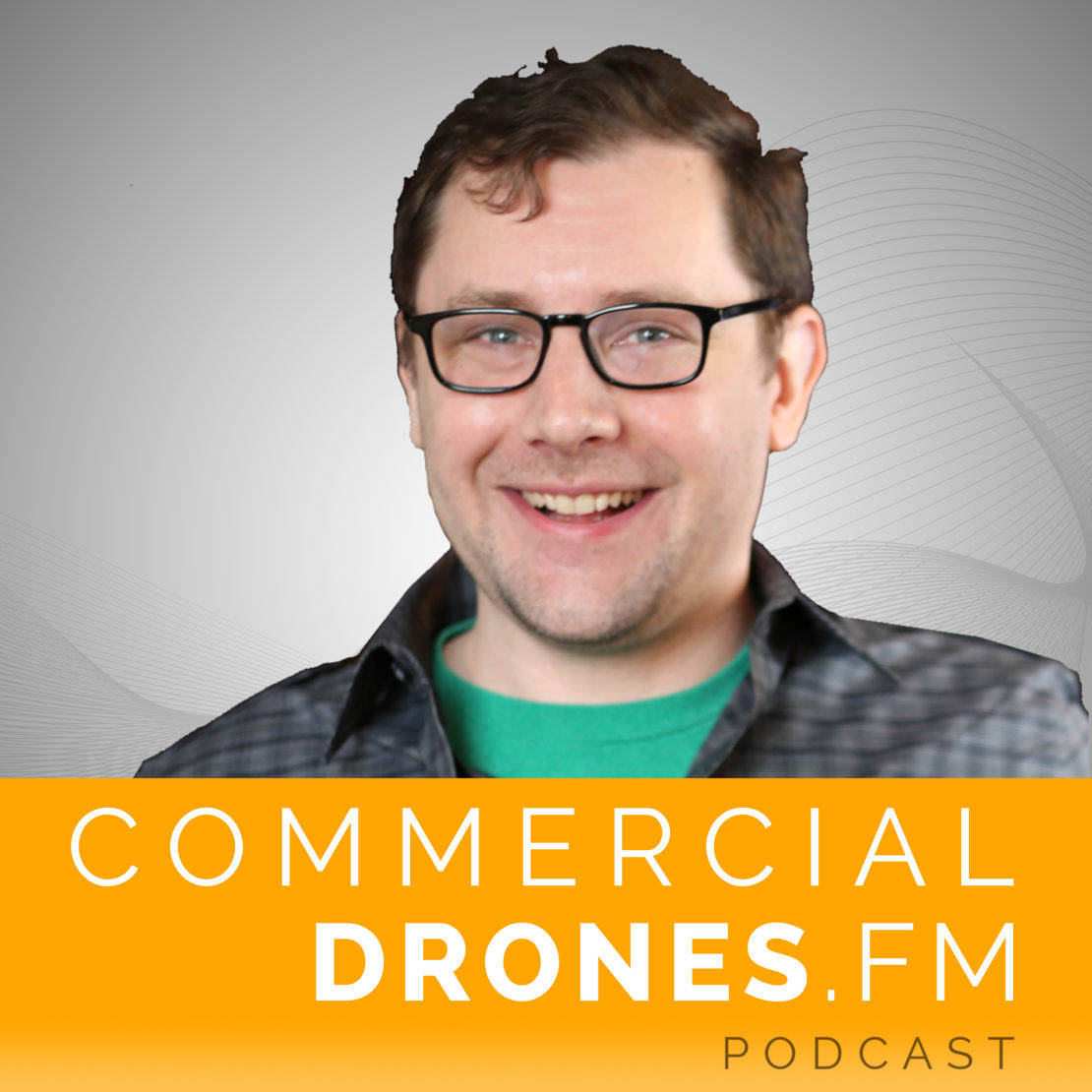 As a classically trained model aircraft pilot, Joshua Ziering didn’t easily imagine a future beyond flying chalupa-shaped blimps inside NHL stadiums. So he did what came naturally and built the future himself. Joshua, along with Jon Hegranes, is cofounder of Kittyhawk.io, a software company which specializes in drone fleet management that helps with every aspect of your operation, from pre-flight to post-flight. Joshua and Ian discuss why Kittyhawk.io is useful, what sets it apart, and a bevy of other drone industry news.