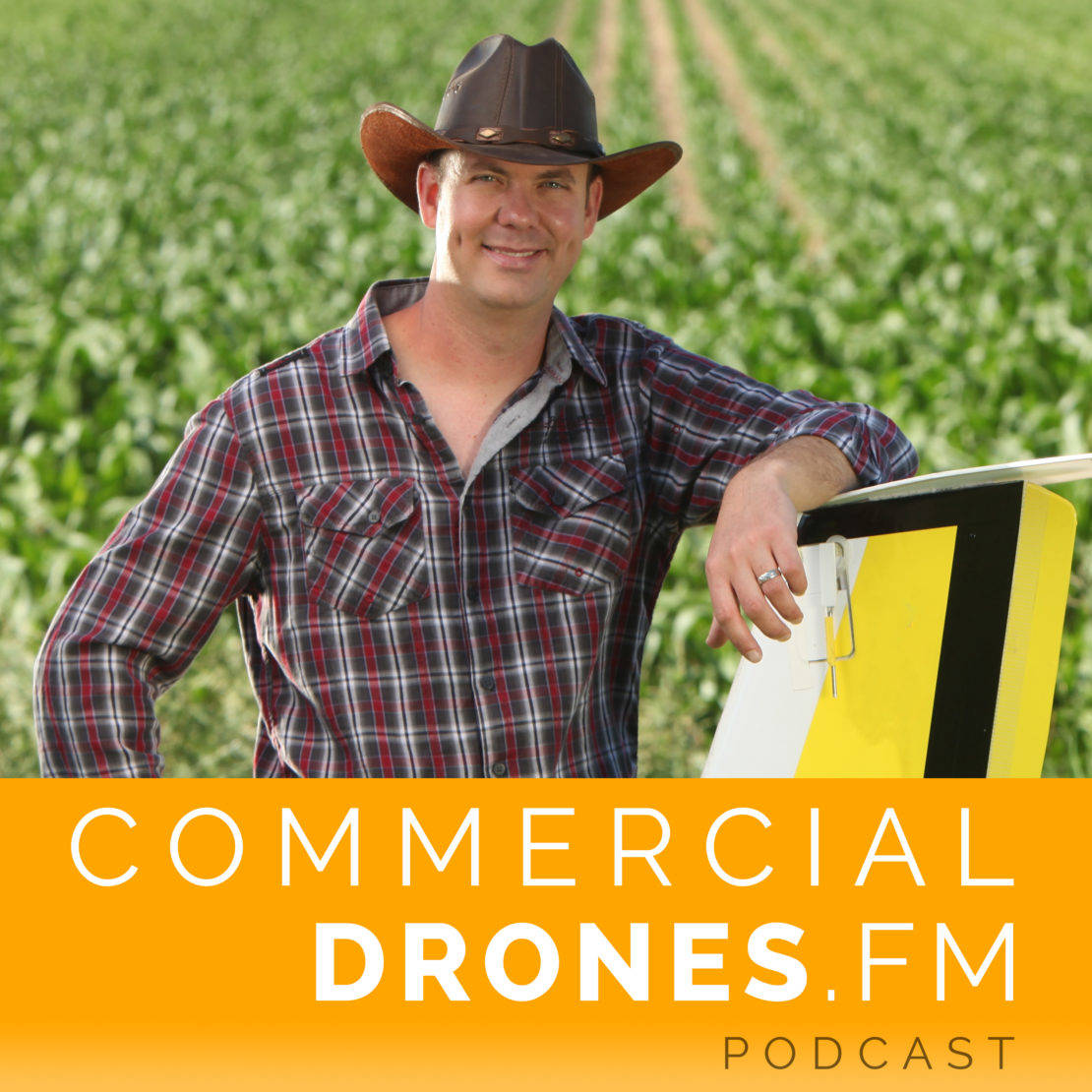 There are many misconceptions on how to effectively use drones in agriculture. Norm Lamothe is a farmer, seasoned commercial drone operator, and co-founder at Deveron UAS—a publicly traded, Canadian drone service company. Norm joins Ian to set the story straight by discussing how farmers are really using drones and what they can accomplish by deploying them above their fields.