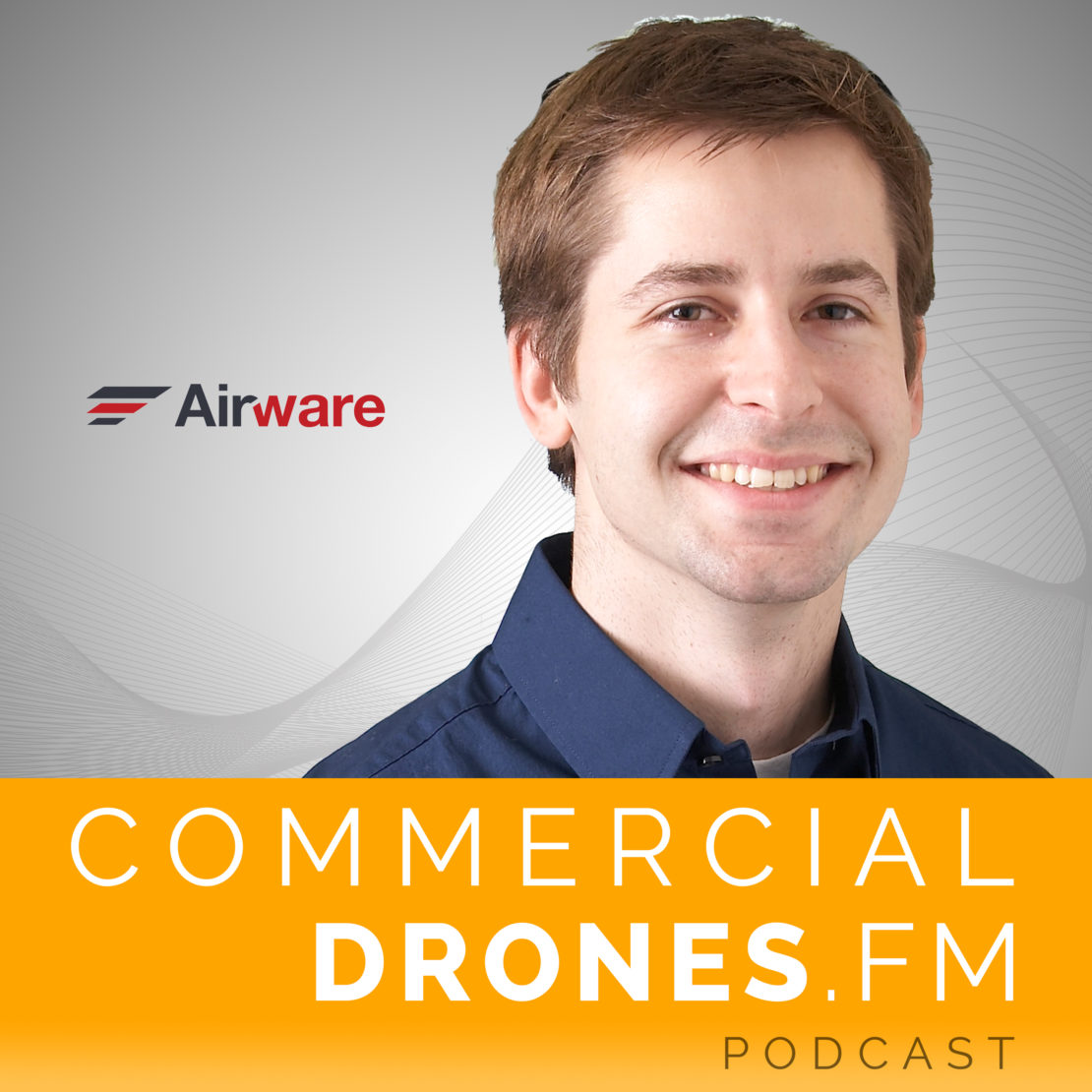 Airware is a commercial drone company which was founded in 2011, a couple of years before the drone industry truly began to explode in popularity. They’re somewhat notorious for having raised more venture capital funding than nearly any other drone company—over $100 million. Airware recently acquired Redbird, a drone software business which specializes in providing solutions to the mining and quarry industry. Furthermore, shortly after this interview took place, Airware announced that they took on a strategic investment from Caterpillar, the global leader in construction machinery.

Buddy Michini, Airware’s CTO, has been with the company since the beginning. Buddy sits down with Ian to discuss Airware’s history, their strategic enterprise focus towards the mining and utility industries, and reveal learnings from 9 years in commercial drones. The conversation also touches on Airware’s work with State Farm Insurance and tips on what skills are useful to start a career in the drone industry.

A funny thing happened after I finished interviewing Buddy for this episode and it’s actually becoming quite familiar. A week or two later, I received news that Caterpillar (the same company which had previously been closely partnered with Redbird, the same company that Airware acquired) made a strategic investment in Airware for an undisclosed sum. This isn’t very surprising coming from Caterpillar, given their previous entry into the drone space with Redbird, but it does come at an interesting time.

Following the heels of that announcement, Skyward, a drone software startup that specializes in compliance and operations tracking, was acquired by telecom giant Verizon—also for an undisclosed sum. I suspect that we’ll be seeing a few more of these announcements as 2017 progresses. Acquiring a company is just about one of the easiest ways to enter into the hot commercial drone market right now. However, there are only so many viable drone companies that can be snatched up before running out of options.

I suspect that the Caterpillar/Airware deal will greatly sweeten Airware’s access to the mining and construction verticals. Caterpillar has a widespread, global distribution network comprised of businesses that make their living by reselling multi-million dollar Caterpillar machinery to a loyal customer base with very deep pockets. This scenario becomes a great opportunity for Caterpillar dealers to throw a line item on the invoice for the “integration of drones and data services”. A small pittance to the already steep price tag of bulldozers or backhoes.

This was a very smart move by Airware.

After learning of Airware myself and trying to buy one of their red autopilots for my own drone service company back in 2013, it was somewhat surreal being able to see how Airware has grown into a 120+ person company with a global HQ inside of that San Francisco Financial District tower. All in all, I had a great time visiting Airware HQ and recording this episode with Buddy.