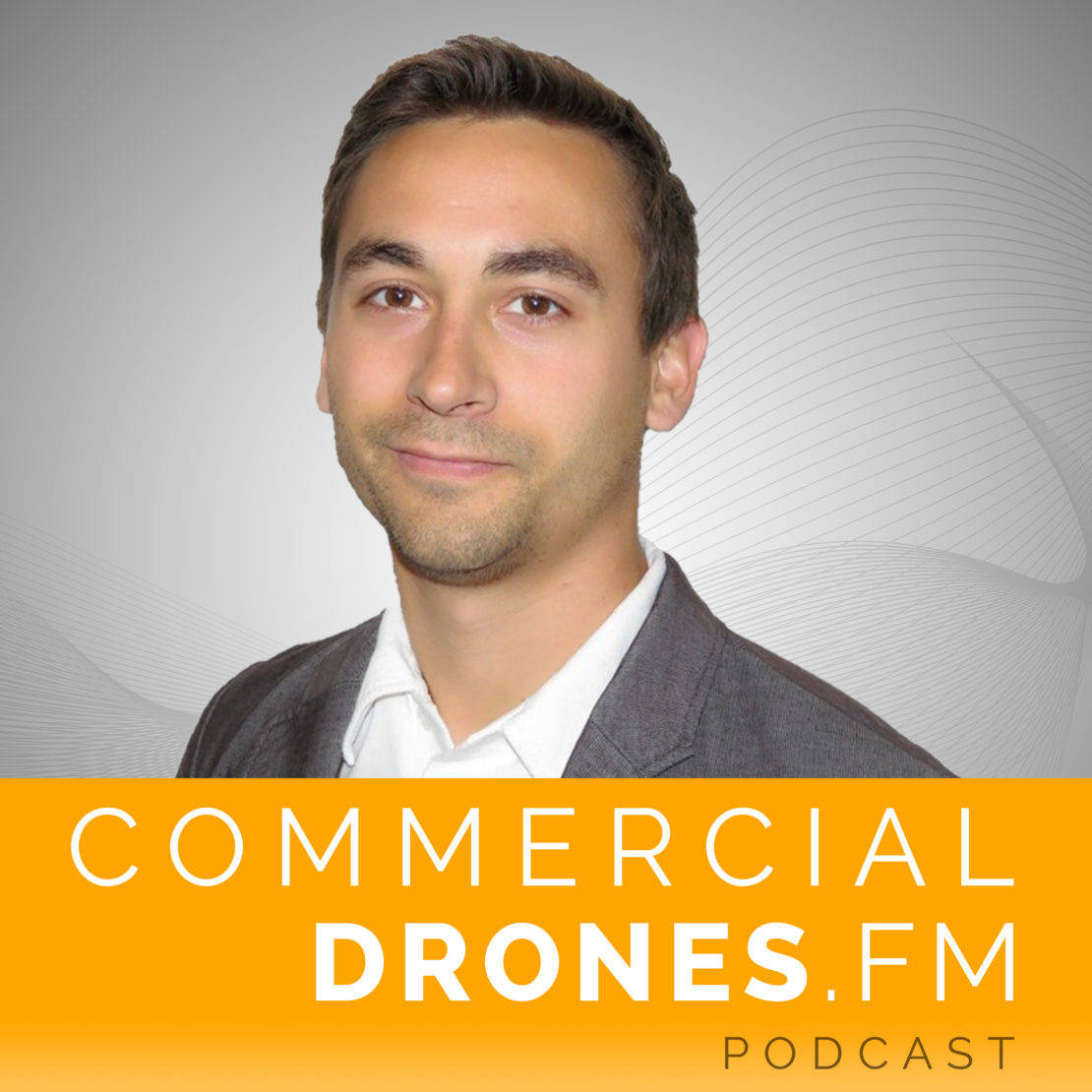 Drones are becoming popular among farmers for analyzing crop health. Cassidy Rankine, PhD and co-founder of Skymatics, proposes another scenario: using drones for crop insurance. Ian and Cassidy discuss this innovative method and even offer a way for you to become one of Skymatics’ drone pilots.