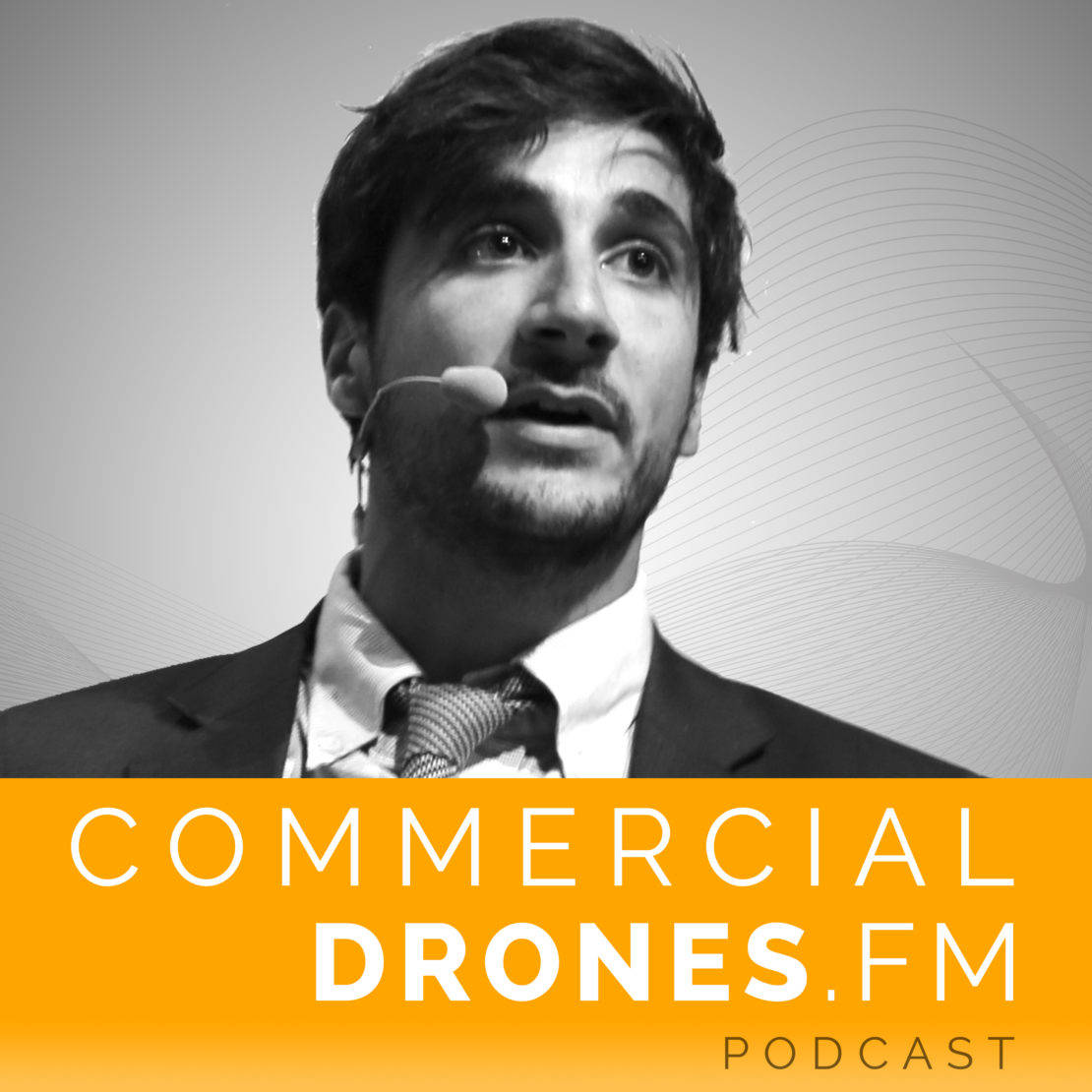 Co-founder Benjamin Benharrosh, lets us in on the evolution of Delair-Tech—the first company in the world to achieve BVLOS certification for their fixed-wing drones. Since starting in 2011, the French company has been involved with railroad and utility companies, SATCOM and 4G LTE radio links, and most recently, opened an office in the United States.