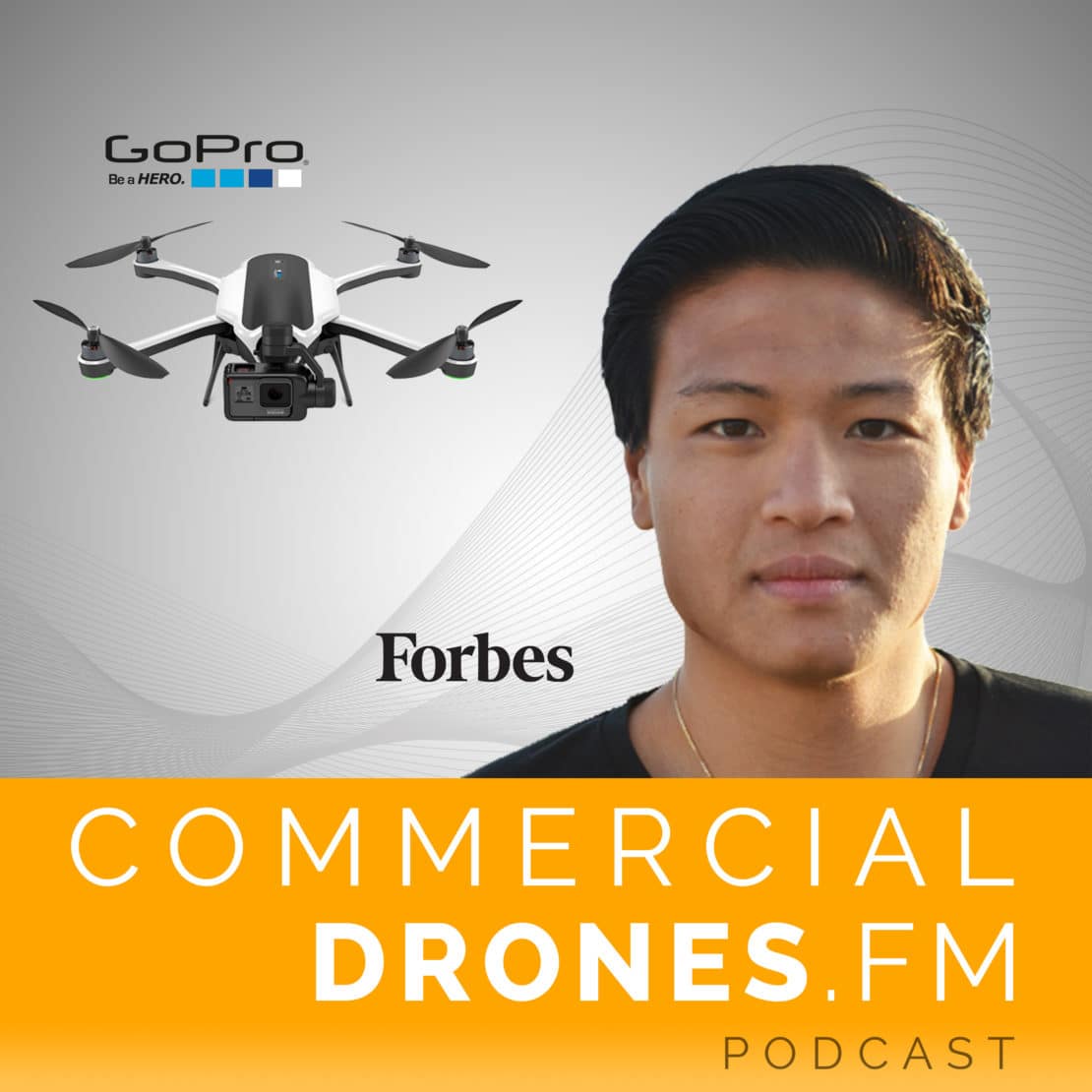 This is the story behind GoPro’s harrowing entry into the global drone market. Just 6 days after GoPro released Karma, their first flagship drone, units began to inexplicably fall out of the sky, triggering a global recall of the product. There were many events that led up to this point but were previously unknown to the public. Forbes Staff Writer Ryan Mac joins Ian and tells the tale of how GoPro’s Karma drone came to be, how it was rushed for release, and the ensuing aftermath of the global recall once these drones came crashing down. This story is based on Ryan Mac’s Forbes article titled, “The Sky Is Falling For GoPro.”