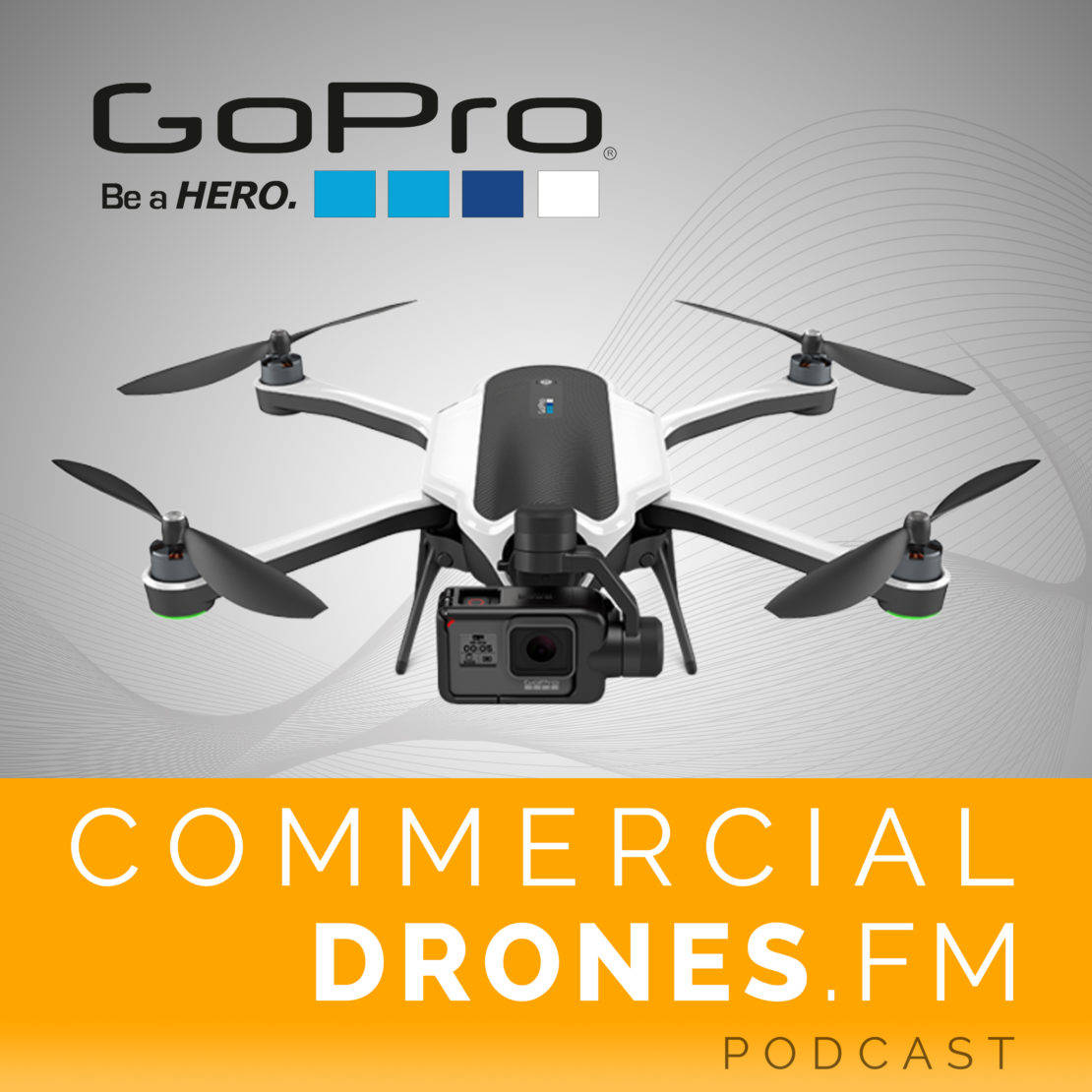 Publicly traded GoPro have officially revealed the hotly anticipated Karma drone. Incidentally, this first effort into the industry directly competes with the largely dominant DJI, a private company, who happen to have a similar drone of their own which will be announced the following week. Ian analyzes GoPro’s new drone and how this battle will shape up. Which of these companies will reign supreme in the battle for drone supremacy—who is David and who is Goliath?