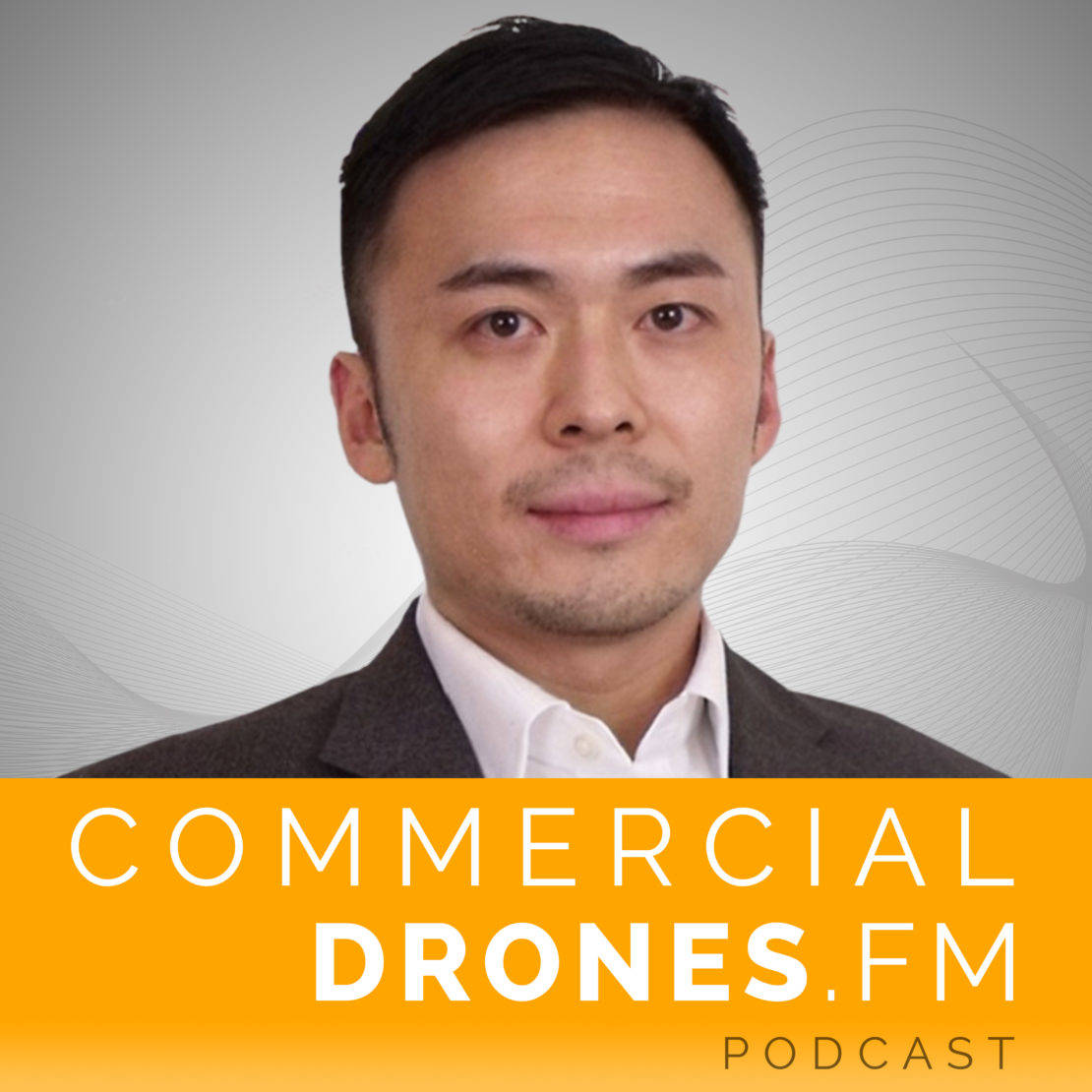 LiDAR is an impressive and interesting sensor technology which already powers parts of the driverless car industry. LiDAR sensors can somewhat be thought of as a clever mixture of photogrammetry and radar. It is extremely precise and can provide incredibly accurate datasets. Harris Wang, Strategic Markets Director at Velodyne LiDAR Inc., joins Ian to explore how LiDAR is being used on drones. Industries like utilities, surveying, forestry, and inspection can reap insane benefits by using LiDAR—but it has historically been quite heavy and very expensive. Harris explains how the technology is becoming cheaper and smaller, how LiDAR compares to photogrammetry, and how it is being used today and in the future.

You can email Harris as well but he insisted that you’ll have to listen to the episode in order to get his address.