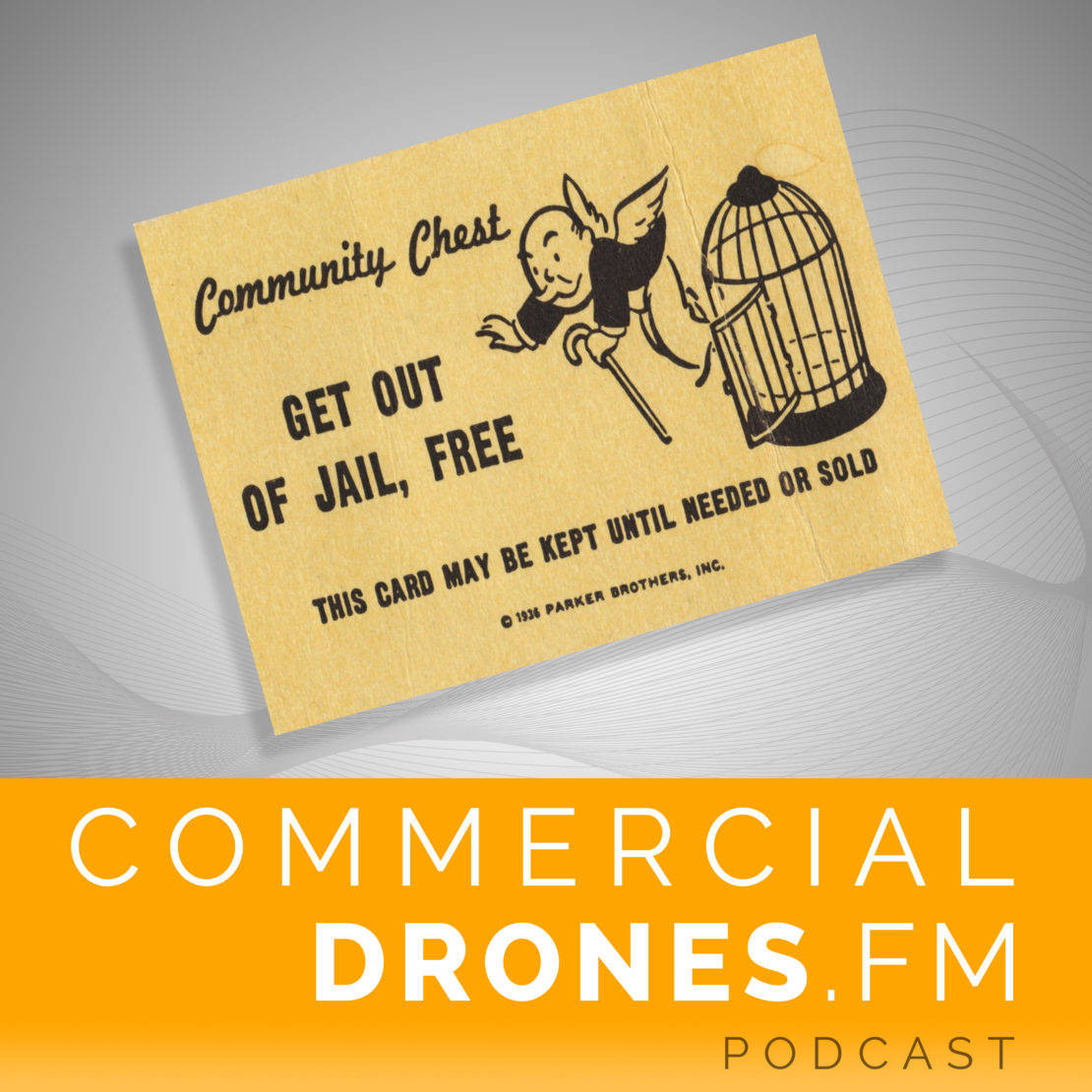 Attention commercial drone pilots: learn from Ian how to get access to a little-known FAA program which essentially grants you a “Get Out of Jail Free” card that can be used to help you get out of trouble when operating your drone commercially. Please fly your drones safely.

If you liked this episode, please subscribe and leave a rating/review for the show on iTunes or whatever else you listen to the podcast on—it helps a ton in the beginning!