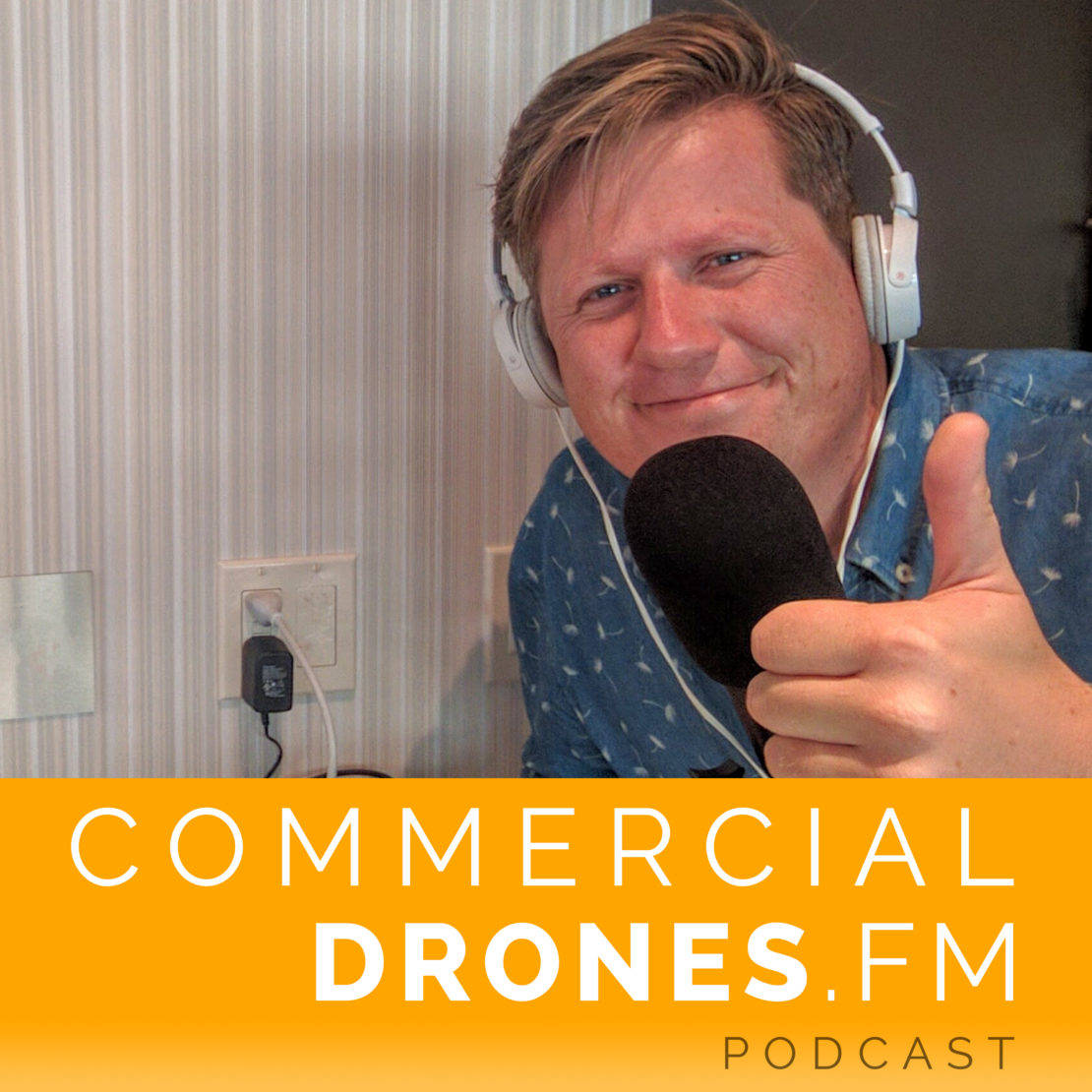 Lucas Van Oostrum is co-founder of Delft Aerial Robotics as well as Aerialtronics. The Flying Dutchman joins Ian and tells entrepreneurial tales of starting up a high-end drone manufacturing company in Holland in 2011 and how we’ll eventually move towards full drone automation in the near future.