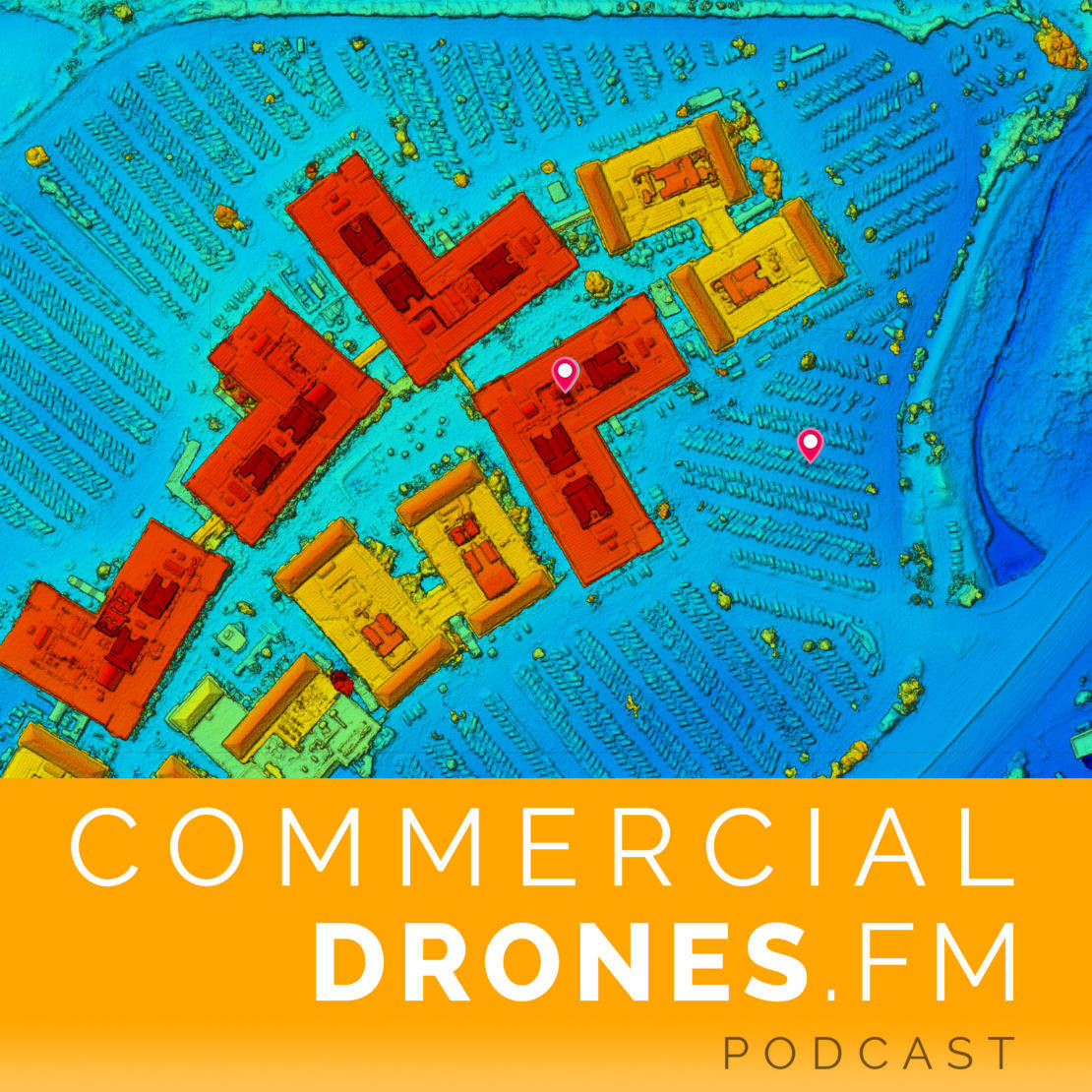 Drone mapping can be a game changer for your business. Learn about why you should be making maps with drones and how to do it successfully. What kind of drone and software do I need? What does it cost? How do I make 3D models? Is it hard? These questions (and more) are answered in this initial episode about making maps with drones.

So stay tuned. Thanks for listening. Y’all are the best. Cheers.