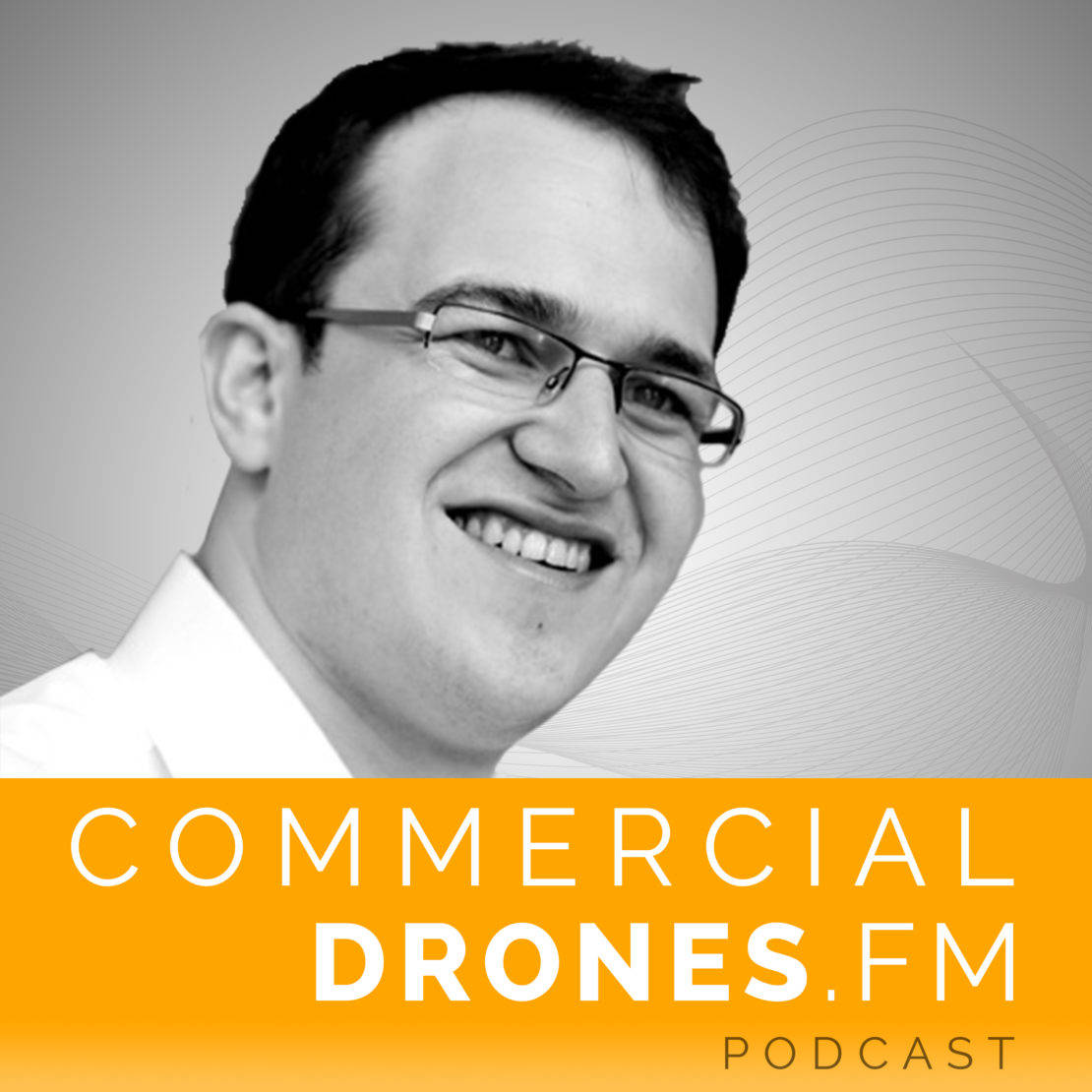 DroneDeploy is a drone data company who recently raised $20 million to power the further development of their software. Tens of thousands of users from more than 135 countries have collectively processed more than 8 million acres of data using DroneDeploy—larger than the entire country of Belgium. Mike Winn, a serial entrepreneur and ex-Google employee, is CEO and co-founder of DroneDeploy. Mike and Ian discuss how the company has found success, DroneDeploy’s release of the world’s first App Market for drone data, the relationship between the enterprise and drone service providers, and what the next big thing will be for drones.

Check out the DroneDeploy App Market and DroneDeploy’s current job openings and careers.