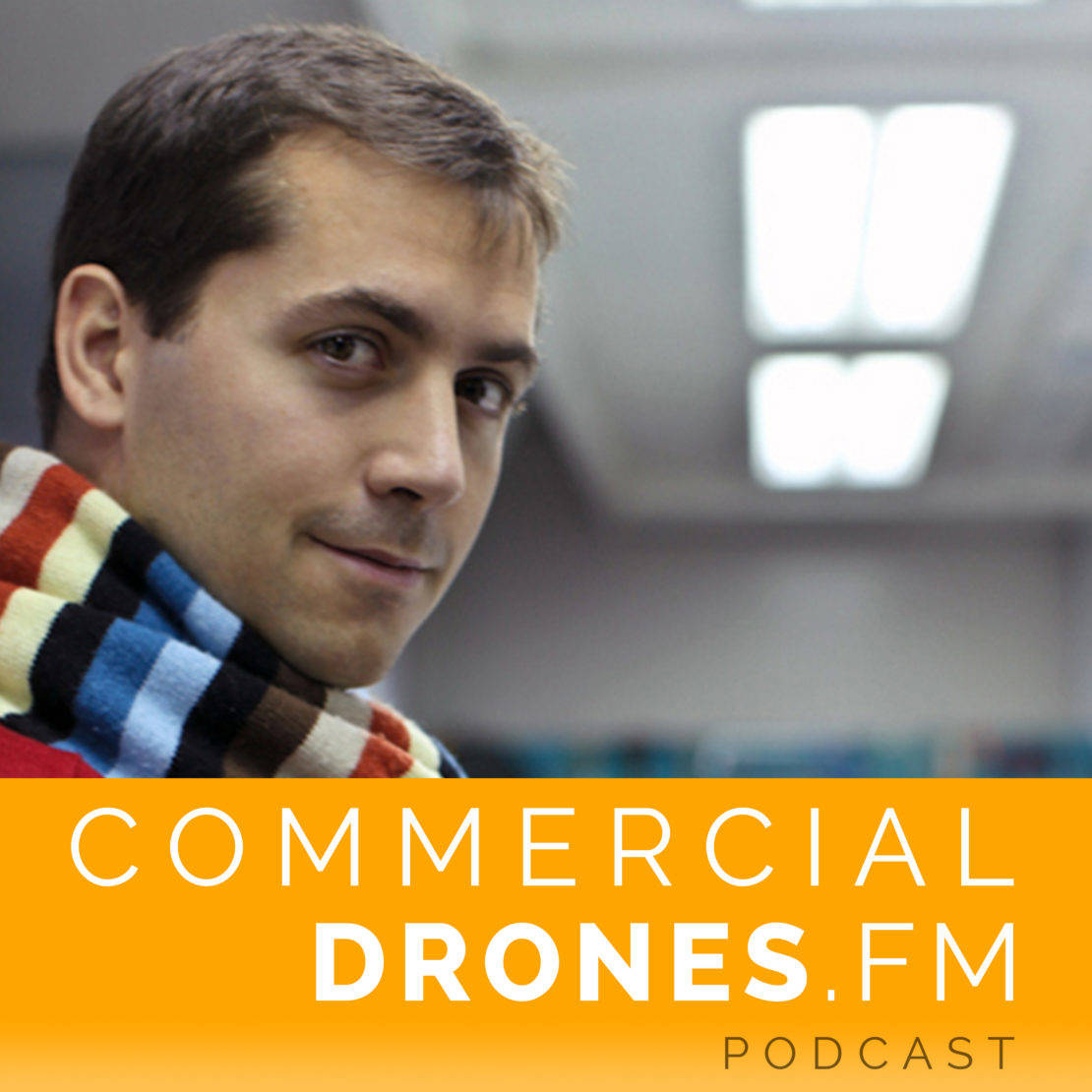 Redbird, a French drone software company, was recently purchased by Airware, an American drone software company. A few weeks before the sale was made public, Ian and Emmanuel, Redbird’s then-CEO (now VP of AEC at Airware), recorded this podcast episode. Emmanuel and Ian discuss how large mining and construction companies use drones and why they’re important to them. Get a glimpse inside of Redbird as the negotiations for the sale of the company were likely well underway.