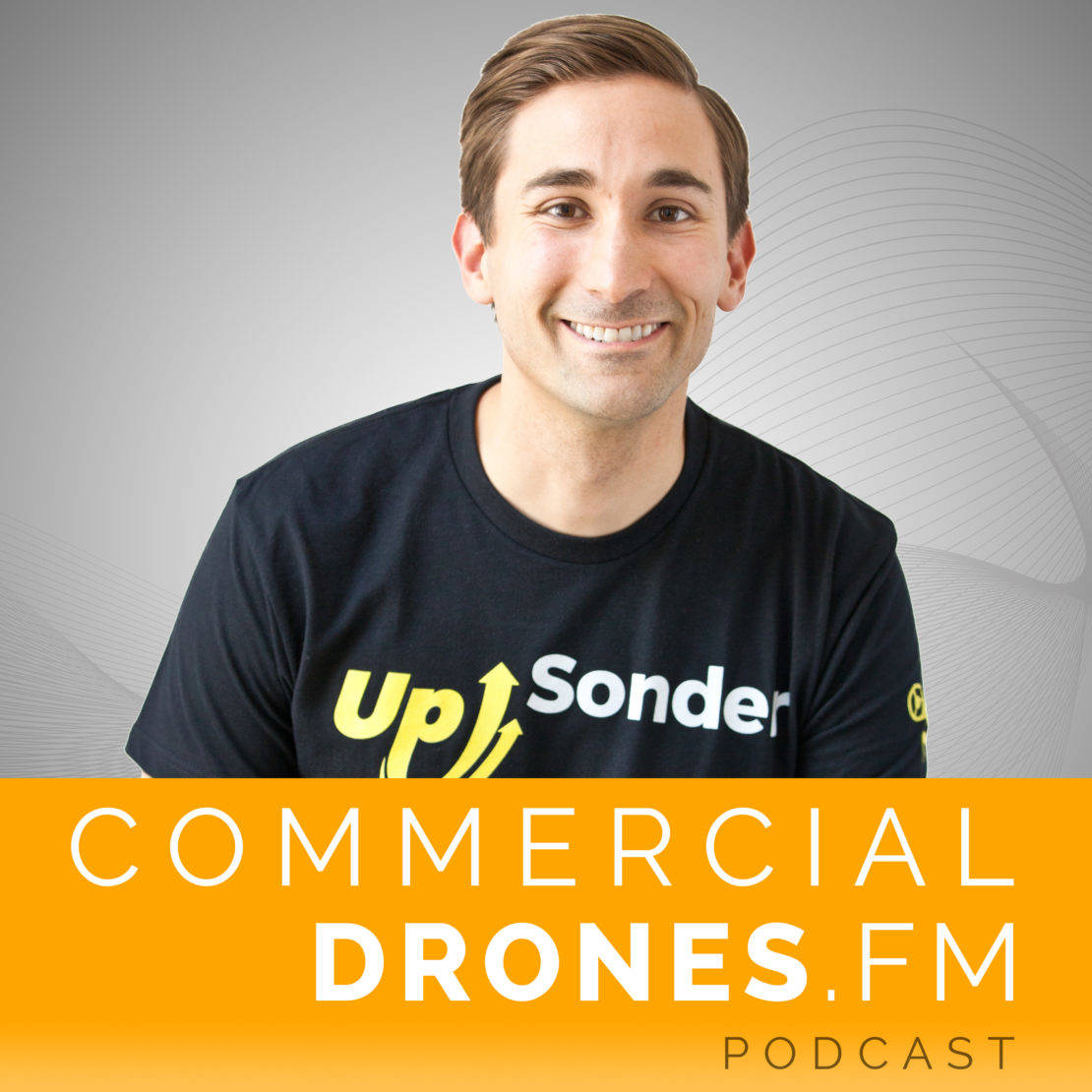 It can be difficult to buy a new drone when the technology is advancing so rapidly. DJI just made two huge product announcements within 6 weeks of each other, which prompted some to cancel one purchase in favor of another. Up Sonder is a startup that makes purchase decisions a no-brainer by allowing you to easily rent your drones to neighbors with free $1,000,000 insurance and $2,500 of full hardware replacement coverage. Derek Waleko, CEO of Up Sonder, joins Ian to explain how they use the Uber Rush API to enable this drone rental marketplace so you can safely monetize your drone.