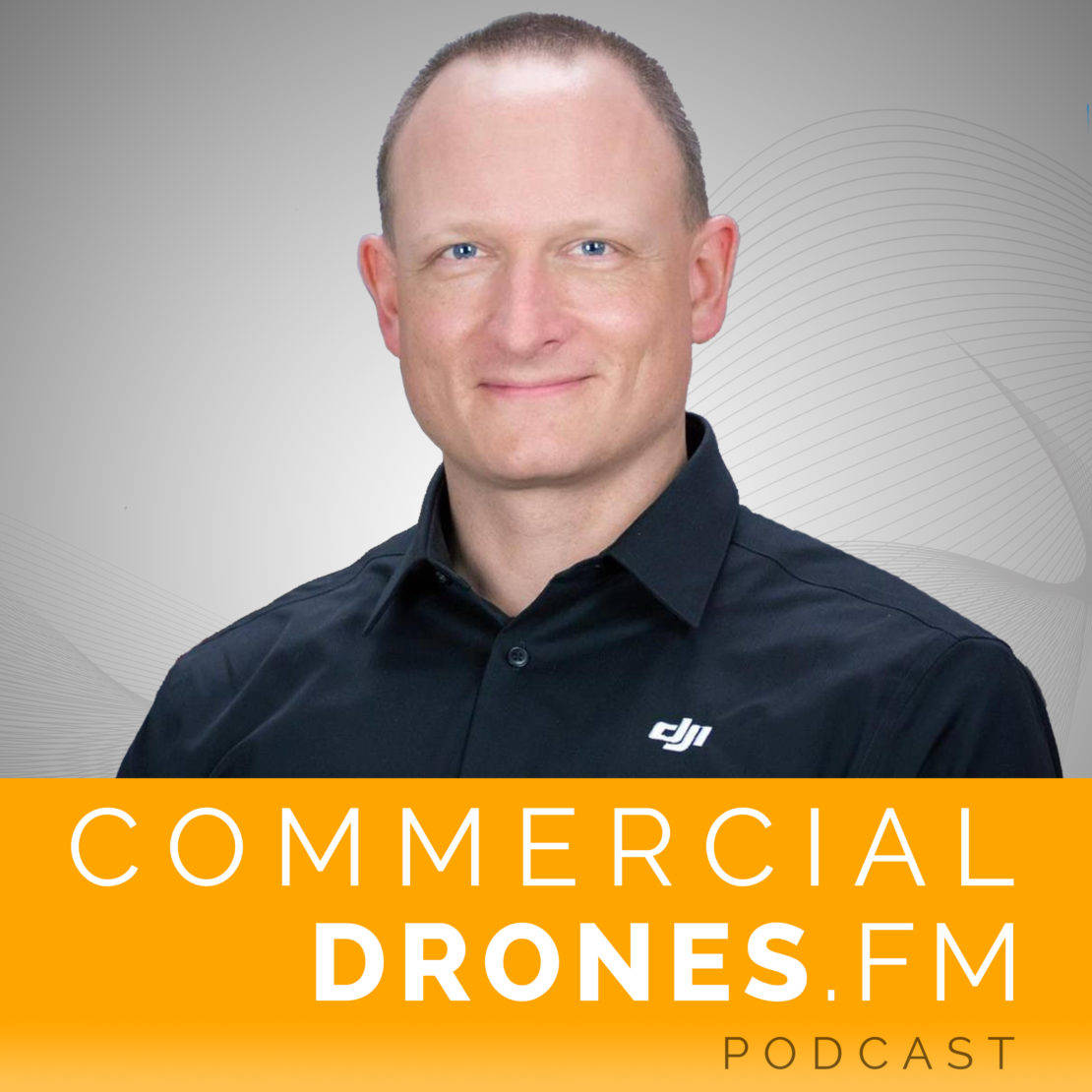 Romeo Durscher is Director of Education at DJI, the world’s largest, most successful drone manufacturer. His job is one of the most fascinating in the world. Romeo acts as global ambassador for safe and effective use of drone technology. His mission takes him all over the planet—from tackling safety challenges with the United Nations in the Maldives, exploring caves in Vietnam with ABC’s Good Morning America, and pioneering drone use with mountain search and rescue teams on a glacier. Romeo and Ian speak about all of this—including DJI’s plans for their DJI Enterprise division—for a truly epic episode of Commercial Drones FM.

[01:06:56] IAN: All right so that’s a wrap. I really hope you enjoy this episode. One thing you can do to support the show is to visit our new Patreon page and consider donating some change at patreon.com/drones podcast. So go ahead and donate a buck if you’re feeling it. I will be forever grateful. Again that’s Patreon.com/dronespodcast.