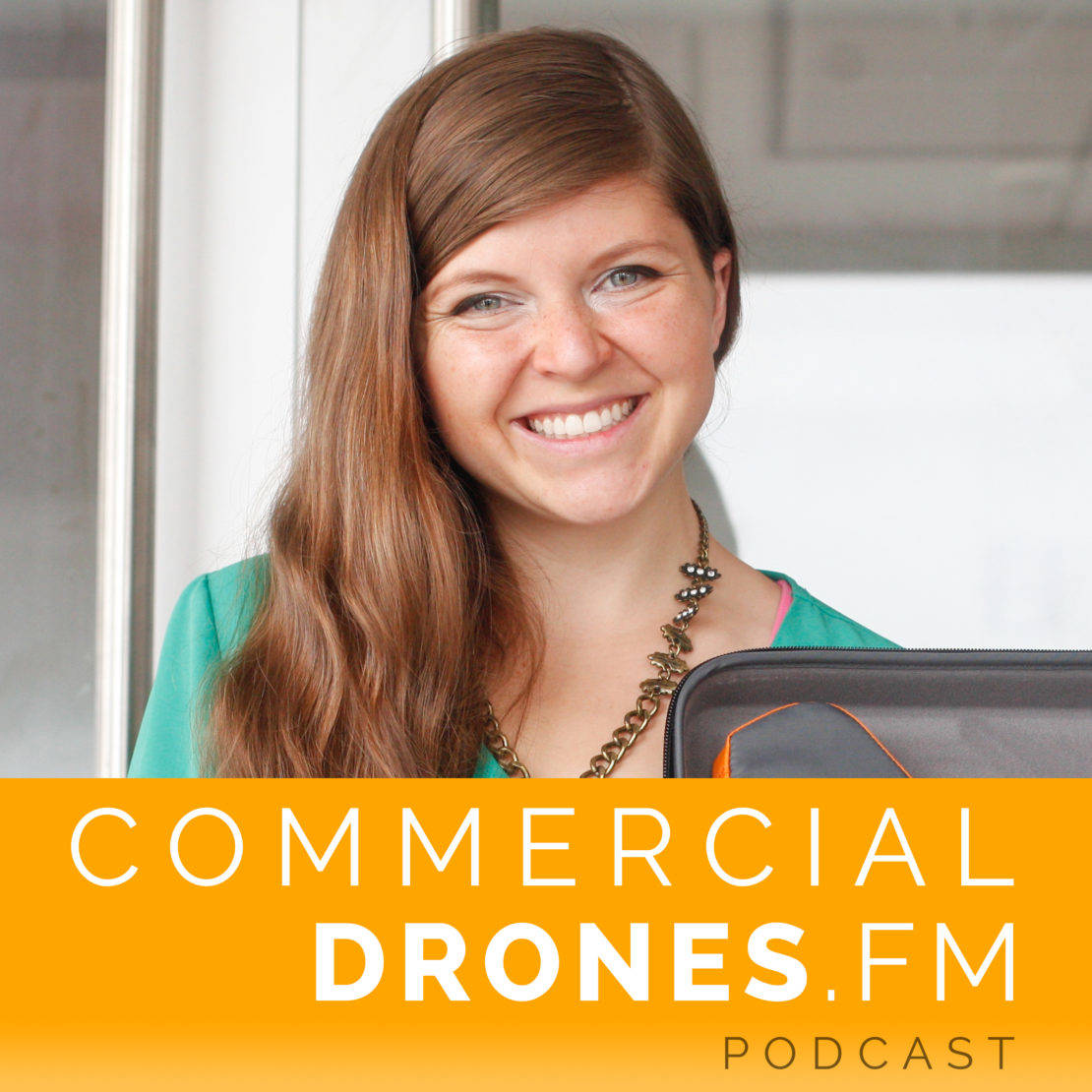 Sally French (aka The Drone Girl) sits down with Ian to discuss important issues in the drone industry. From teaching how to use drones in schools, whale snot, drone industry projections, and the unfortunate lack of females in the industry, Sally sets the record straight—drones, like women, are here to stay.